About the author Louis Druehl

To learn even more about Louis, check out the video all about him here!

I crossed the Golden Gate Bridge the day it opened—27 May 1937—or so I was told; I was seven months old. My mother died of food poisoning when I was five. I can’t remember grieving, but I do recall being given a wind-up train that just fit on our circular wood and wicker coffee table. Another memory I have from that time was watching the movie Phantom of the Opera with my sister, Betsy. A few years later I went to Roy, Utah where I grew up under the influence of my great grandparents. While in Weber High School, I worked for one summer as a student farmer on a lettuce ranch in Soledad, near Salinas, California. During this period I lived with over a hundred Mexican laborers, experiencing their raw and sophisticated lives — mostly incomprehensible to me — tripe on tortilla dinners, payday visits by bored prostitutes. I started reading John Steinbeck and at the end of the summer, I met the man.

“Awed by the clonking of your shoes on the cedar-planked road, suspended on tarred pilings above the rocky intertidal beach, you pass tidy clapboard houses.”
From Cedar, Salmon & Weed

Next came my university years—Washington State College, Universität Bonn, University of Washington, University of British Columbia—and a Ph. D. in marine botany and my wife, Joanna. I joined Simon Fraser University when it was experiencing the student movement that swept Berkeley: the liberated faculty lounge became the Snake Hill Daycare, administrative offices were occupied, many students arrested, young faculty unsure of their alliances. It was exciting and scary. The archaic system that had trained me collapsed. The bumpy years of liberation passed; Joanna gave me daughters Jennifer and Eva, and we parted.

“Gaz was a celebrity among young people. He could build anything and people relied on him.” 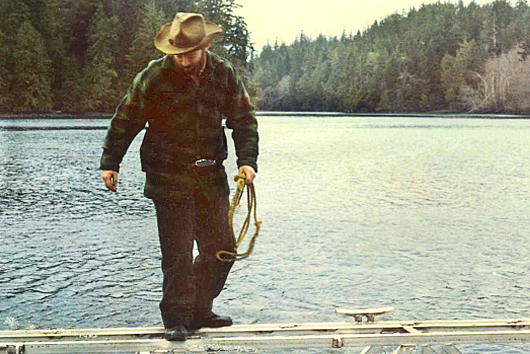 John Boom working on a Bamfield float.
“If you needed help, Boomer was the one to ask.”

In 1968 I discovered Bamfield. It felt right. Winters at SFU and basement suites, summers in Bamfield cabins and shacks. When a freighter, the Vanlene, went on the rocks near Bamfield, I took a class to study the oil spill. John David George Boom was in that class and we became friends. We shared lodging in Vancouver and Bamfield, even after Rae and her son Eric joined me. He would often sit on our deck, wearing his ratty bathrobe, smoking cigarettes and drinking beer, and giving solace to the children of our blended family. His death by hypothermia in 1998 pained me. Boomer’s spirit drove me to create Cedar, Salmon & Weed. 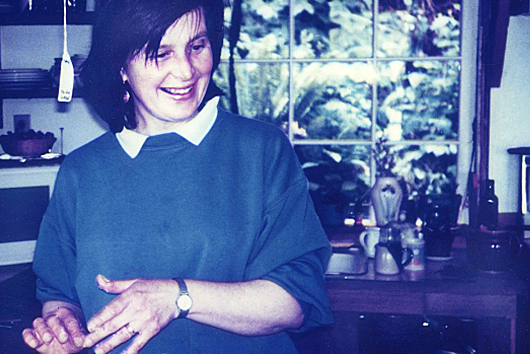 As my academic career geared down, I turned to popular writing. With Pacific Seaweeds (Harbour Publishing, BC Canada), now in its third printing, I experienced the joy of informing and entertaining the public. The gnawing desire to concoct tales based on my life and fantasies led me to the world of literary fiction. My early efforts were inspired and undisciplined—like a colt experiencing spring fields—and I loved the process. Victoria School of Writing workshops with Pauline Holdstock and John Gould and later a Vancouver Manuscript Intensive mentorship with Shaena Lambert gave my writing discipline and flare. I experienced an epiphany and learned how to listen to my inner self in Pauline’s course. Half a year of rewriting Cedar, Salmon & Weed under Shaena’s tutorage taught me to respect the reader’s intuition and to let no word or phrase or scene go unchallenged. 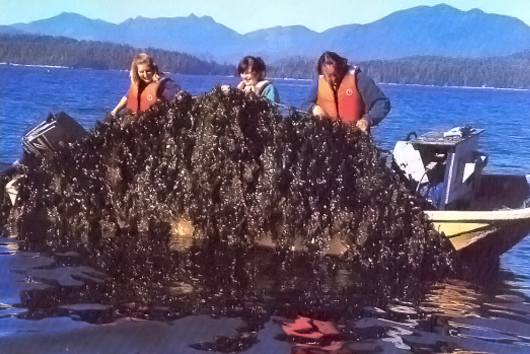 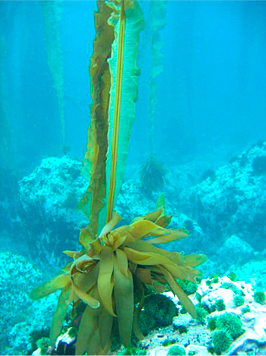 Druehlia fistulosa a major North Pacific kelp, may reach ninety feet in length and three feet in width. Etymology: Named in honor of Prof. Louis Druehl for his life-long dedication to the study of kelp through the Northern Pacific.
Lane, C. et al. (2007). Molecular Phylogenetics and Evolution. 44:634-648. www.seaweedsofalaska.com