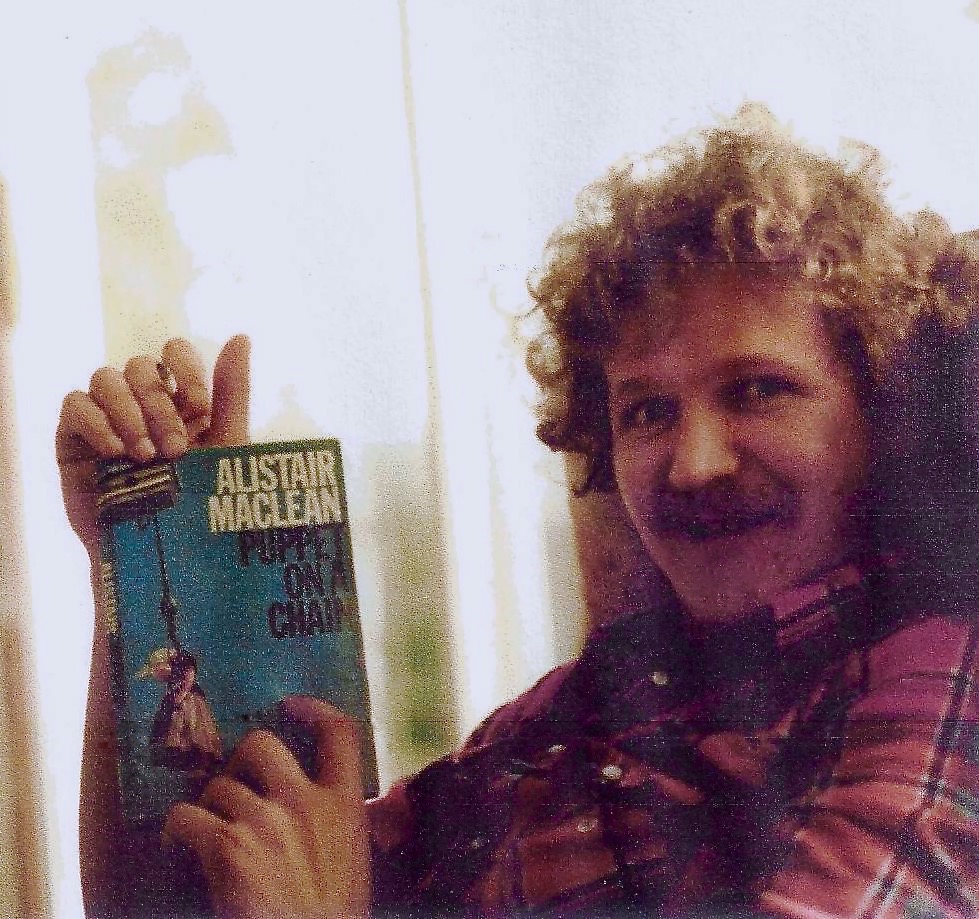 Spike, in my novel, Cedar, Salmon and Weed, was based on Spino: “He was a good worker—summer resident widows, their husbands busy making money in the big city, frequently singled him out for odd jobs.  Of course, they were influenced by his swimmer’s physique, bleached curly hair, and pale blue eyes.” (p. 9)  The fictional Spike resisted the call of alcohol, but just barely; Spino, not.