24 Jun 2015 | Comment
CBC TV’s new series, Still Standing, premiered last night. It’s first episode featured Bamfield!  The show is hosted by stand-up comic Jonny Harris (better known to the mystery fans among us as Crabtree on Murdoch Mysteries). The program is wonderful fun an can be viewed online at   http://www.cbc.ca/player/Shows/ID/2670206275/ The photo below is from Louis’ appearance on the show, which starts at the 5:30 mark.  Enjoy!! 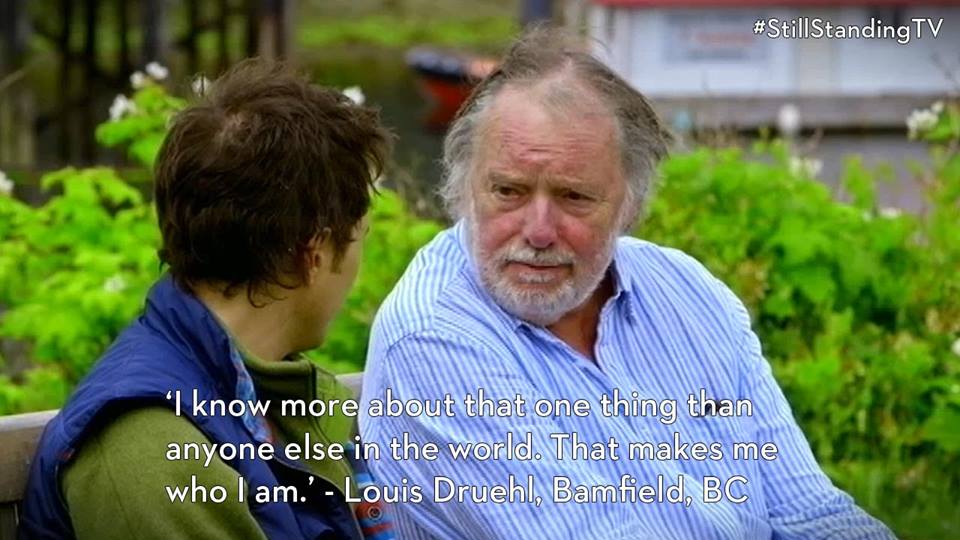